For any industry public opinion is a hugely powerful force and one that shouldn’t be ignored.  If you want to see a guarantee of plummeting profits and boardroom unrest any large social movement should be taken heed of.  Most industries nowadays do try and make a positive effort with regards reducing their carbon footprints.  Obviously the profit motive is probably number one, but chief executives live on the planet too. 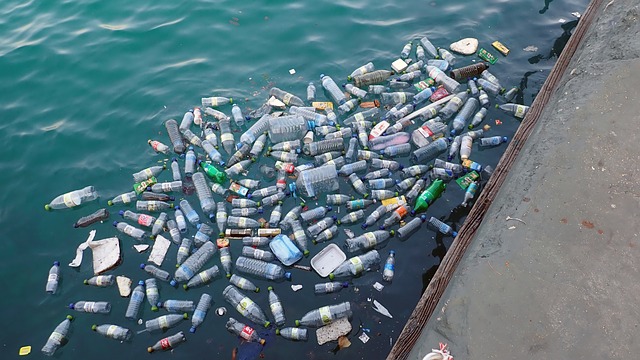 One of the industries currently in the firing line is that of the Food and Drink manufacturers.  Ever since the Blue Planet programme which aired on BBC iPlayer about the amount of plastics in our oceans,  you can watch it abroad too now – this is from France.  We have seen some more positive movement from many firms in this sector.

There is an industry wide initiative in the UK called Ambition 25 which is leading transformational change with environmental sustainability at it’s core.  There are other positive moves including the British Soft Drinks Association which is focusing on sustainability within it’s Waste and Resource Action Programme.

Other sectors have similar issues, and there’s some huge environmental concerns in other sectors too.  Take for example alcoholic drinks, it’s probably no surprise after the current year’s event that we’re drinking more too.  Take for example the process of making the malted barley used in whisky and beer, global production just for this small section requires the energy of all the worlds nuclear power plants produce over two days.  That’s just for producing malted barley, so you can imagine what the human race’s other energy requirements end up as.

The alcohol industry has identified this rather than specifically packaging to be a core environmental concern.  This makes sense, there’s less plastic involved in alcohol consumption, although still significant.  Nevertheless being able to prioritize makes sense to achieve positive environmental goals.

There are plenty of companies looking at using more sustainable energy sources for example.  Projects like the one installing a biomass boiler at Chase Distillery’s main production facility.  The boiler named Huxley is powered solely by waste woodchip and an energy crop planted on the distilleries farm.

Another fascinating initiative is from London’s Hackney Brewery who have created a beer made from surplus bread.  It’s called Toast ale and it’s focus is to use up some of the huge amount of wasted bread that is never eaten in the UK.  The amounts are staggering and of course difficult to accurately measure but some estimates suggest over 900,000 tonnes of bread are wasted every year.  The initiative is the idea of an environmental campaigned Tristram Stuart and the profits are going to the charity partner feedback.

It’s an initiative well worth supporting and tastes really good too ! Which I guess considering the content is not surprising.