The statement from the Shell official, was simple yet it masked a complex and difficult situation for the oil giant.  “We had hoped for more,” he stated as it was announcing the company was pulling out of it’s multi billion dollar Artic drilling project.

Environmental groups across the world, were jubilant and rightly so as this represents a huge victory for the hundreds of protesters and lobbyists who have campaigned against the ill-advised exploration.  There is no doubt that this pressure was a huge influence in the decision irrespective of the prospect of oil and gas within the region. 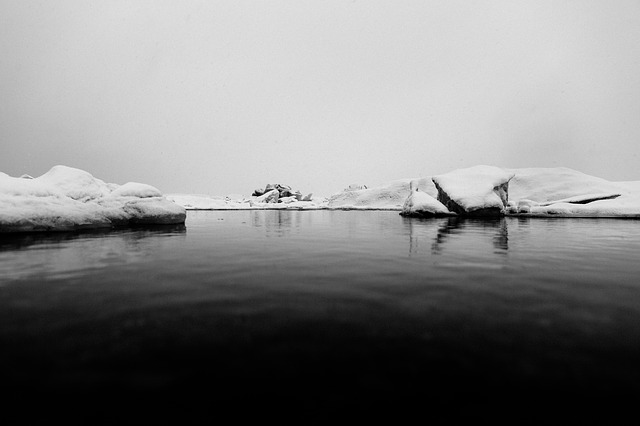 The last results came from a test drill of the coast of Alaska, and it represents the end of the company’s interest in the area for the immediate future. Of course this was still primary a commercial decision, the idea that the oil company is interested in the massive ecological risks that were involved is unlikely.

The main reasons are that not enough oil was found combined with the huge ‘operating costs of drilling in such an area.  This of course could easily change,  the oil price is currently at a decade long low, drilling technology will change and of course our reliance on fossil fuels is likely to increase as they dwindle.

We are still addicted to burning fossil fuels and as such the Artic Ice is still at risk, let’s still remember that up to 13% of the world’s reserves of oil still lie in this region.  When profit is concerned, the environmental arguments are likely to be brushed aside.  The “Shell NO” campaign has undoubtedly  has had an impact, it would have been a huge risk for the company’s reputation to push forward.

We should thank all those who protested – from the Kayakers who risked their safety in the port of Seattle to the thousands of other protesters who have campaigned in a myriad away to stop the huge risks to this extremely environmentally sensitive region.

Who knows what finally made Shell pull the plug on the billion dollar exploration projects.   You can see some of the announcement and reactions from various campaign groups on the UK media – the BBC is a good start and you can use this UK TV application- here to access the programmes irrespective of your location.