Last year, and you may remember on the Saturday 23rd March at 8:30pm, millions of people around the world will be recognising Earth Hour. At this time (your local time) people across the world will simply switch off their lights for an hour as a sign for concern for the environment. IT’s been growing in success, last year there were more than 6900 cities and towns which took part from New York to Ireland and across the globe. The astronauts on the International Space Station even joined in by turning down the power on their systems. This year it is hoped lots more countries will join in, new participants include Palestine and Rwanda. 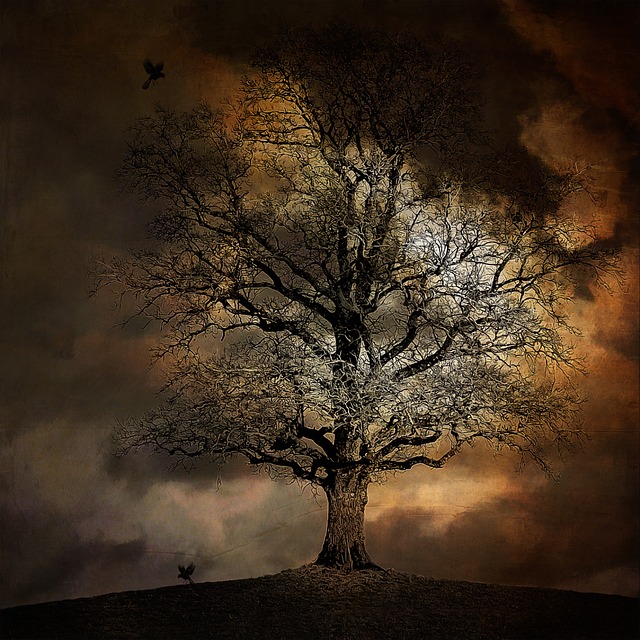 There are some famous building across the world which join in such as the Houses of Parliament and the Sydney Opera House. There are iconic landmarks like the Eiffel Tower, the Brandenburg Gate and even the Empire State Building.
IS it worth it?

Well the event is primarily about raising awareness of the environmental issues facing the planet. The organisers WWF appreciate in itself it has limited effect, the benefit of turning all the lights off is cancelled out by the huge strain on electricity infrastrcture when everyone turns them back on. However it is meant to be a starting point and hope that invidiuals and governments follow up the event with making real change.
You can follow the event at their web site – http://earthhourlive.org/ which will be having regular updates.

For those who would rather watch coverage on a mainstream channel, I can recommend this method for watching UK Television over the web – http://www.uktv-online.com/. It’s quite simple and involves using a secure proxy server to route your connection through giving you the appearance of being in that country.