In a move that many environmental rights groups have described as historic,  the government of New Zealand has blocked a major new offshore oil exploration project.  The decision has been widely applauded however not all sides have been supportive with opposition parties suggesting that there could be grave economic repercussions to the decision.

The Climate Change Response (Zero Carbon) Amendment Act 2019 provides a framework by which New Zealand can develop and implement clear and stable climate change policies that: contribute to the global effort under the Paris Agreement to limit the global average temperature increase to 1.5° Celsius above pre-industrial levels

The decision was made by the Government last Thursday, in the middle of May, when they announced that all new oil and gas discovery exploration would be stopped off the coast of the country.  The strategy is purely focused on reducing the effects of climate change and it will be enforced by ensuring that no new exploration permits are granted. 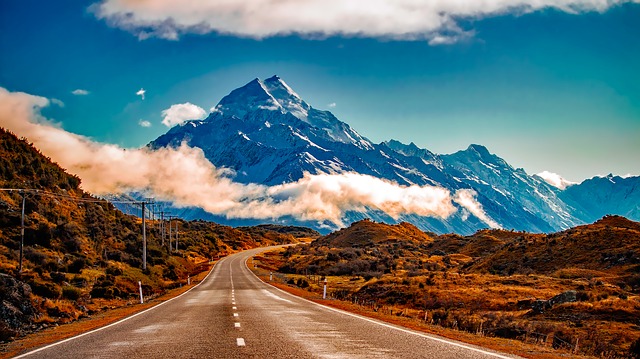 New Zealand has put itself at the forefront of the battle against climate change and the move has been almost universally applauded.   The director of Greenpeace also praised the government as it and many other NGOs have petitioned for this stance for many years.    The goal of the government is to aim for new zero emissions, the policy is called ‘zero carbon’ and the target date is 2050.

There have been some voices of dissent, including that of the National Party, their energy spokesman is Johnathon Young and he said the move was counterproductive.  He stated that New Zealand still had to fulfill it’s energy requirements and may be forced to look at high emission alternatives instead.  New Zealand has an estimated 10 years left of gas reserves and the suggestion is that they will have to look elsewhere to import energy.  The spokesman continued that production would merely be moved to other places on the planet to the disadvantage of the New Zealand economy.

The government has emphasised  that current permits for both drilling and exploration will not be affected.  Their is confidence that no jobs would be threatened in the short term, it is estimated that over 11,000 people work in the New Zealand gas and oil industries.   The sector generates about $2.5 billion NZ dollars, mostly in the North Island region.

New Zealand has always been in particularly difficult place as regards climate change. Public opinion has always been mostly very positive behind these green efforts, however it also has a long standing tradition of coal mining going back over a century.   Although people will sit and watch programmes like the Blue Planet from the BBC iPlayer in New Zealand – accessible by this method, there are many remote areas completely dependent on coal for their incomes.

Indeed there are some places like the town of Blackball where there are several generations of miners who are completely reliant on the coal mining industry.  They are of course suffering as the global demand for coal falls, due to rising production costs and of course the social and environmental ones.