There’s a fascinating new story doing  the rounds at the moment about the huge scientific research centre – Heimholtz Research, which has withdrawn from a project due to political pressure.  In many ways this sounds quite controversial in itself, a research body being pressurized into not researching something!  However many might believe this is understandable due to the topic concerned.

The research in question was focussed on developing technologies to help reduce the environmental damage caused by exploiting the vast oil sand reserves in Canada. If you’ve not heard of these it refers to the loose sand or shale that are saturated with a dense and very thick form of petrol (also known as tar or bitumen).  These are found in huge quantities in Canada and contain a substantial amount of oil. 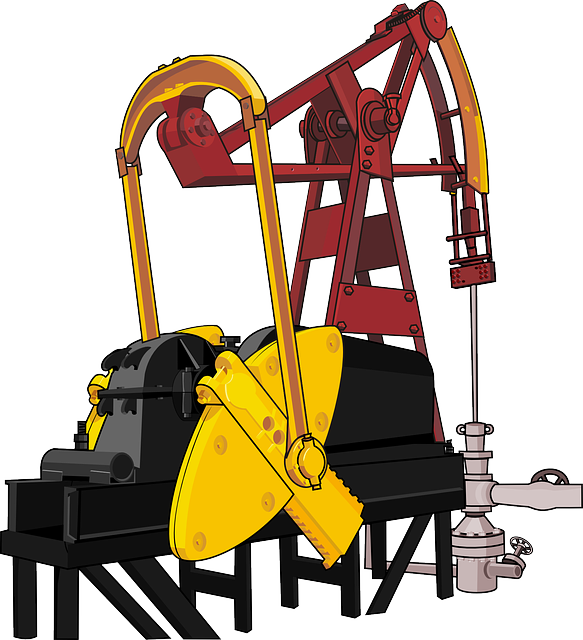 These deposits have been known about for many years, however the extraction was always too expensive to be viable commercially.  Now rising oil costs and the introduction of new technologies have made the extraction commercially viable but not ethical in many peoples opinion.

Protesters claim that tar sands cause numerous environmental problems including vast amounts of deforestation to clear the areas and access to the deposits.  They also point out that the mining of tar sands releases over three times as much CO2 as normal oil production.  Many estimates point towards mining of these tar sand deposits becoming the biggest single contributor in North America to climate change.

Scary stuff, it is this sort of press that has led Helmholtz to withdraw from the research project.  The argument is of course does the withdrawing of technical expertise help in any way, should researchers be drawn into political and environmental battles.  Their role after all was to help minimize the environmental impact of a the project.  It may be the problems for Helmholtz may be due to  the upcoming EU designations of companies involved in producing high pollution oil reserves.

At the very best scenario it was seen as a huge risk to the companies reputation.  On numerous TV documentaries the involvement was highlighted – check out the online versions of ARD and ZDF.  If you’re outside the country you’ll need a French proxy to access these shows (and of course speaking French would help), try here for help.

It’s a very stark example of how research companies need to be careful about what projects they get involved with especially highly commercial and controversial ones.